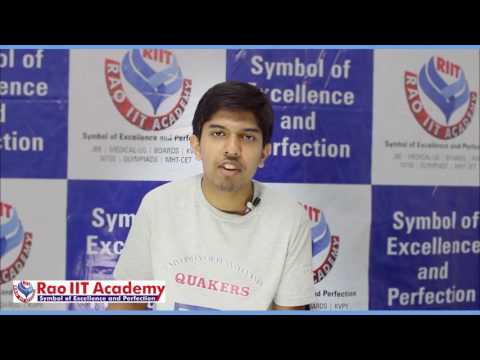 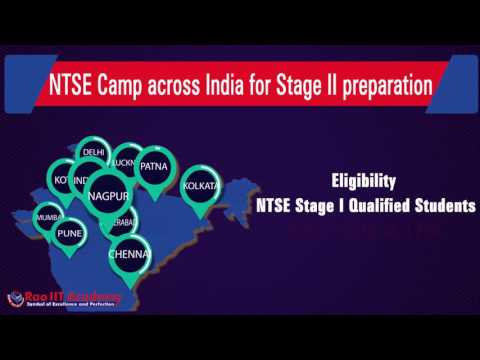 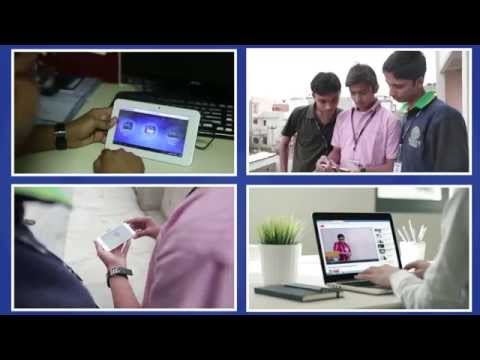 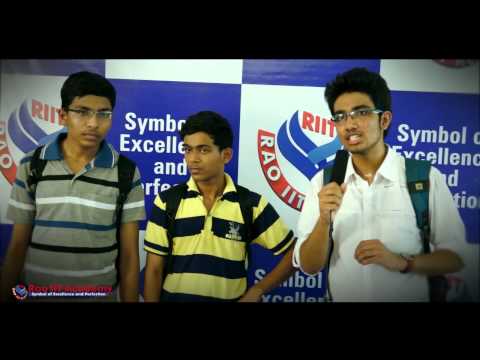 Overall Rating 4.8 out of 4 Reviews

"Best in Kota for IIT JEE with Stable Faculty "

"As per my experience, Rao IIT Academy is the best coaching institute in Kota. They provide me well-experienced teachers which were very helpful for me in cracking JEE. "

"Best faculty, healthy study environment. The best quality of this institute is faculty always focus on all student. And the best part is value for money. It is the place which is affordable for everyone. "

"Rao IIT Academy is the best institute in Kota to crack the JEE mains and advance both. The administration was very good and helped the students a lot in their preparations. "

Your application has been submitted.