National Medical Commission: A shot in the arm for medical education

Main Functions of the NMC include:

The NMC will consist of 33 members, including:

a) a Chairperson (medical professionals only)

Why are doctors against the National Medical Commission bill?

The opposition to the Bill is centered around three major factors.

Section 32 of the Bill is empowering the commission to “grant limited license to practice medicine at mid-level as Community Health Provider”.

Critics argued that the term ‘Community Health Provider’ has been vaguely defined, and this will simply allow the people without sufficient medical background to practice medicine.

Medical practitioners are currently required or needed to register with a state medical council to practice, but they are not required to give any test for obtaining a license.

It has also been argued by the doctors that a single exam has been given too much weightage, and it can have an adverse impact on the career and of medical aspirants. It can also lead to stressed conditions for medical aspirants.

Thirdly, the Bill allows the commission to “frame guidelines for determination of fees and all other charges in respect of fifty percent of seats in private medical institutions and deemed to be universities”. This will increase the number of seats for which private institutes will have the discretion to determine fees. At present, in such institutes, state governments decide fees for almost 85 percent of the seats.

There have also been suggestions to put a cap on the fees charged by unaided medical institutes.

Some of the provisions of the Bill, however, may prove to be helpful in fighting corruption, which has affected the Medical Council of India.

Unlike the Medical Council of India, the members of the National Medical Commission will have to declare their assets at the time of assuming office and when they leave. They are required to submit a conflict of interest declaration.

The members will have to serve a two-year cooling-off period after their tenure, which, however, could be waived by the government if required.

Also, the World Health Organization has prescribed a doctor to patient ratio of 1:1,000, but as reports indicate, India is far from achieving that target. Allowing ‘Community Health Providers’ for practising medicine is likely to plug this shortfall to some extent which will not be good for our Nation. 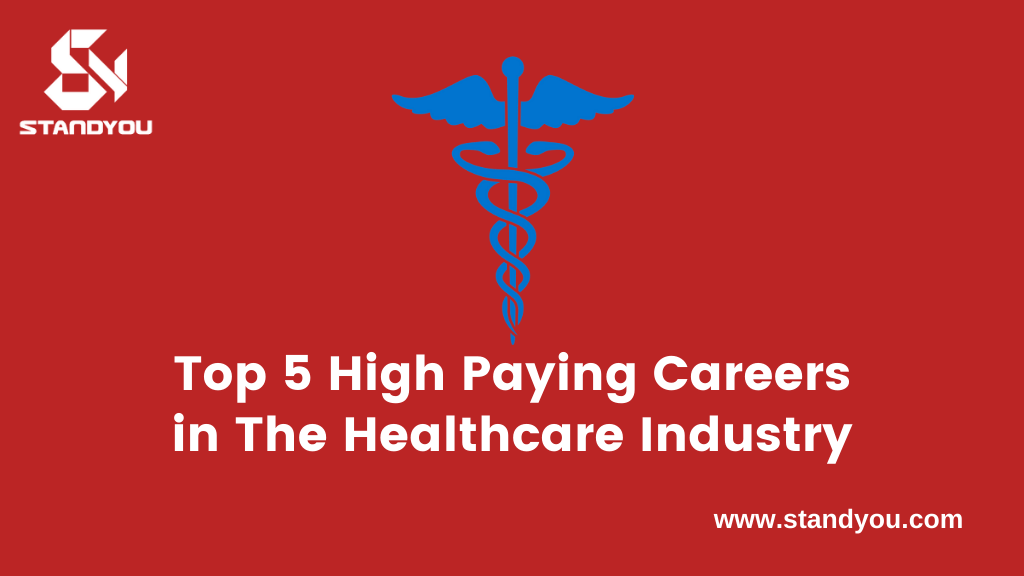