The V.N. Karazin Kharkiv National University (Karazin University) is renowned as the scientific and academic hub of Ukraine. V. N. Karazin Kharkiv National University, with its more than 200-year history, is one of the oldest universities in Eastern Europe. It is recognized to play a dominant role in the development of Kharkiv (Kharkov) into a million-plus city and contributed a lot to the development of Ukrainian education and science. The University is one of the initiators of Magna Charta Universitatum (Bologna, 1988), the member of the International Association of Universities and the European University Association, the associated member of the European Nuclear Education Network, the co-founder of the Eurasian Universities Association and Association of Russian and Ukrainian Higher-Education Institutions-partners.

The V.N. Karazin KNU provides extensive international exposure to international students as it has affiliations with around 61 partner universities in 25 countries of the world. Also, the University has an experienced faculty staff that provides a superior level of teaching. All-in-all, the students get high-quality medical education at the University.

The MBBS course program at V.N.Karazin Kharkiv National University is the most popular one. MBBS program in this University is a course that follows the European Credit Transfer System (ECTS). It has a duration of six years, which involves five years of academic study and one year of mandatory clinical internship. The medium of teaching is the English language. If a student wants to study medicine in some other language, he can opt for preparatory courses.

V.N. Karazin Kharkiv National University is comprised of the Main building, the Northern Building, the Central Scientific Building, and the Students’ Campus. The University also runs three research institutes, a botanical garden, as well as the University History Museum, the Museum of Natural History, and the Museum of Archaeology and Ethnography. The University is one of the largest research centers in Ukraine. It presents almost all areas of modern basic science. Overall, the University has 125 departments, 20 schools, three research institutes, a library, a botanical garden, and three museums.

Considering the student accommodation, the University provides a hostel facility for its students. Rooms are designed for the comfortable living of three to four students. On each floor, there are rooms for shared use with kitchens, toilets, showers, etc. The dormitories also have rooms equipped with washing machines. The University has its mess system, where Indian food is available, veg and non-veg meals option available to the students.

The student life at the V.N. Karazin Kharkiv National University is very much enticing. The University provides various sports facilities to its students for their ideal physical development. All the hostel rooms at the V.N. Karazin Kharkiv National Medical University are well-furnished. Accommodations are available on a sharing basis. Each hostel room has an attached kitchen and bathrooms. There are separate accommodations provided for more than 2000 international students. Also, the hostel area has a free-Wifi facility for students. Moreover, the University has a hostel mess providing the food, including breakfast, lunch, snacks, and many more. The hostel and the entire University have 24-hour security and emergency services. 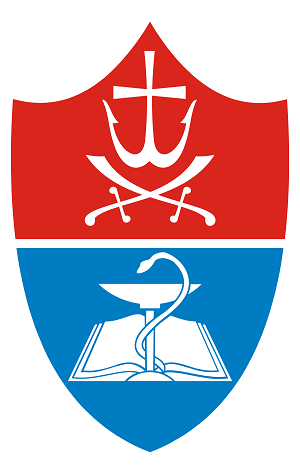 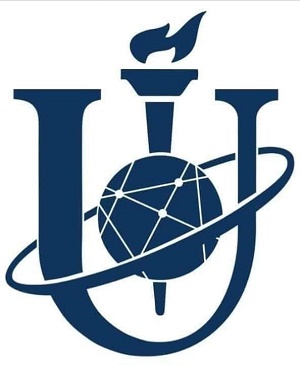 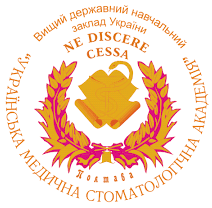